A sudden appearance of some unusual  fungus in opposite sides of my yard on the fringes of woodland surpised me! 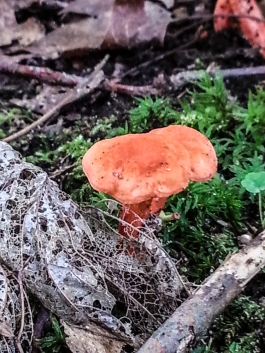 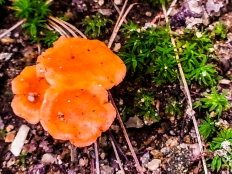 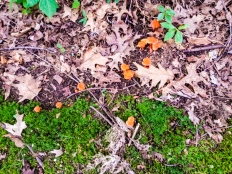 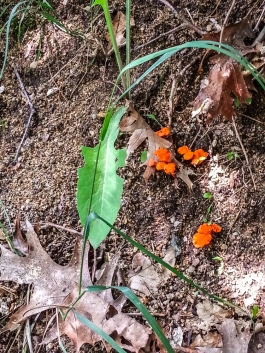 I still don’t know what this one is above.

But the bottom one is “Strobilomyces strobilaceus, also called Strobilomyces floccopus and commonly known as old man of the woods, is a species of fungus in the family Boletaceae. It is native to Europe and North America. ” Wikipedia

This one appeared just in front of my car parked in my driveway.  I don’t think I’ll eat it. 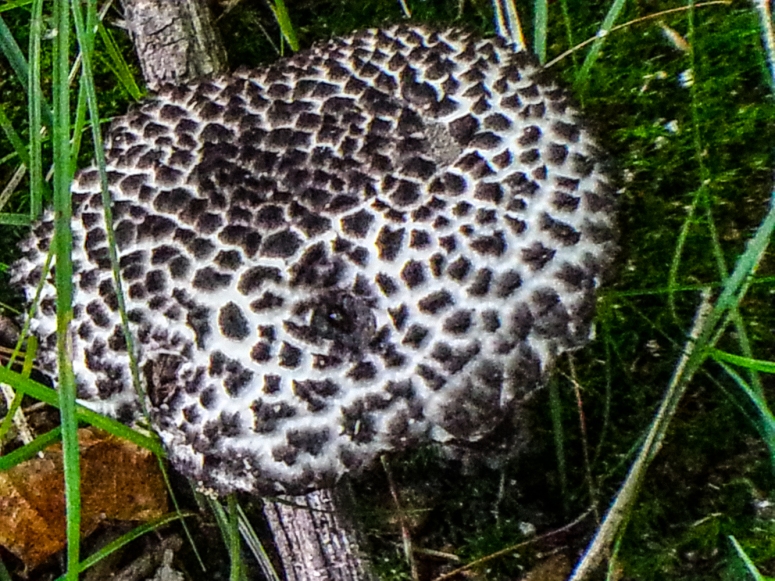 4 thoughts on “Unusual To You Too?”

Something to say? Jump in! Cancel reply

This site uses Akismet to reduce spam. Learn how your comment data is processed.